And see it in action

Do you have a customer service mindset?

Home > Neocase Blog > Do you have a customer service mindset?

It drives me crazy when a front-line employee can solve a problem, but  can't.

They can because they see the problem, they see the cause, and directly observe the customer's frustration, as it happens.   They can't, because they're not given the authority to fix it, nor incented to step outside of their area responsibilities to take action.

Here's an example, to show you what I mean:

I was at an airport seated at the departure gate of a flight to Orlando, FL.  The lighted sign above gate showed a different flight number, and a different city (Tampa).  It was still about 40 minutes before the scheduled departure, when passengers began boarding. 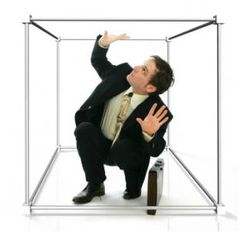 Because it was still relatively early, and because the monitor still showed "Tampa" with the other flight number, I assumed that it wasn't my flight that was boarding.

I was wrong, and so were several other passengers that were more focused on the sign at the gate, than the  PA announcements telling us that the sign was incorrect.

The gate agent told me that the sign was "stuck" on Tampa; that the sign had not changed over the past two days.  An easy solution, I thought, would have been for the gate agents to post hand-written signs with the correct information, next to or over the electronic sign.  For whatever reason (lack of authority, lack of will or desire, etc.), nothing was  done to address the root cause of the problem.

Front-line employees ought to be given the authority and mindset to think and act outside their normal responsibilities to take action,  particularity when that action will prevent a negative customer experience, or, create a more positive one. 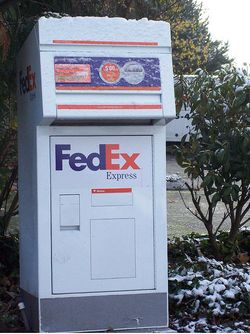 There're some legendary examples of this in the business literature, like the FedEx driver in January in Minneapolis, on finding a FedEx drop box frozen shut, opted to back over the box to uproot it from the concrete so its contents would not be delivered late.  Uprooting a drop box was beyond the scope of his employment, but doing it enabled his employer to live up to its promise.

There's the story of the Zappo's CSR having a pizza delivered to a "customer" at a hotel.  Zappo's normally doesn't sell pizza, but this customer really wanted pizza, and the  CSR got creative to make it happen.

There's the Ritz Carlton story of the employee that built a ramp so a wheelchair-bound guest could go down to the beach during his stay.

Yes, these are extreme examples because the employees were all  trained to "do what it takes" to help the customer achieve the results they purchased. 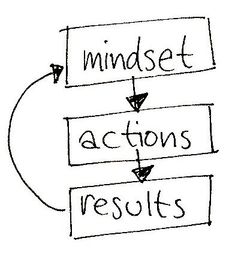 These legendary customer service examples happen because companies create cultures that encourage employees to "do whatever it takes" to correct problems.   And because the employees are encouraged, they take some pretty creative action, an the customers feel it!

Do your employees feel empowered to take steps outside their normal responsibilities, to deliver a better experience?

Jim Watson is a Sr. Solution Consultant for HR Service Delivery at Neocase Software, and has been helping clients improve their Employee Experience, HR Productivity and Service Center Efficiency for over 10 years. He lives on the coast of Maine where he enjoys reading, writing and rowing which inspire his pursuit of the Perfect Service Experience!